Also from the same authors…Walter Goodin - Above All, The Sky 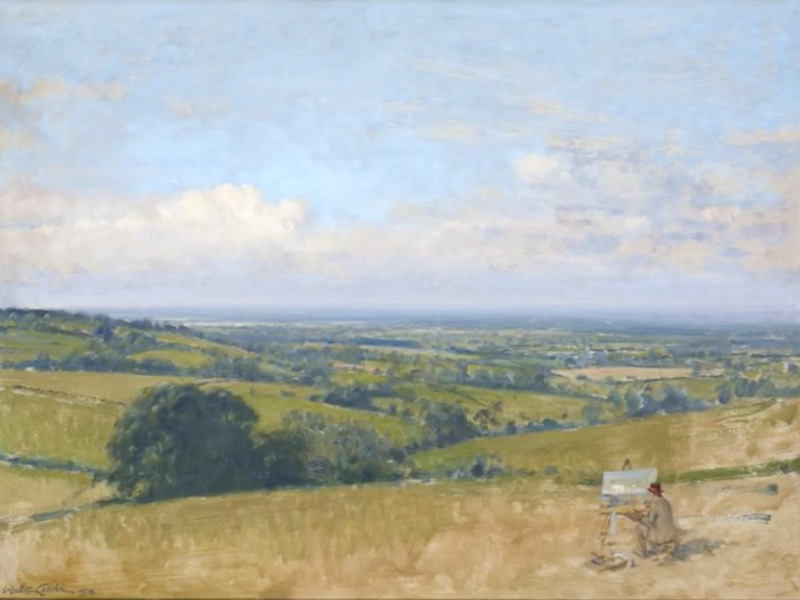 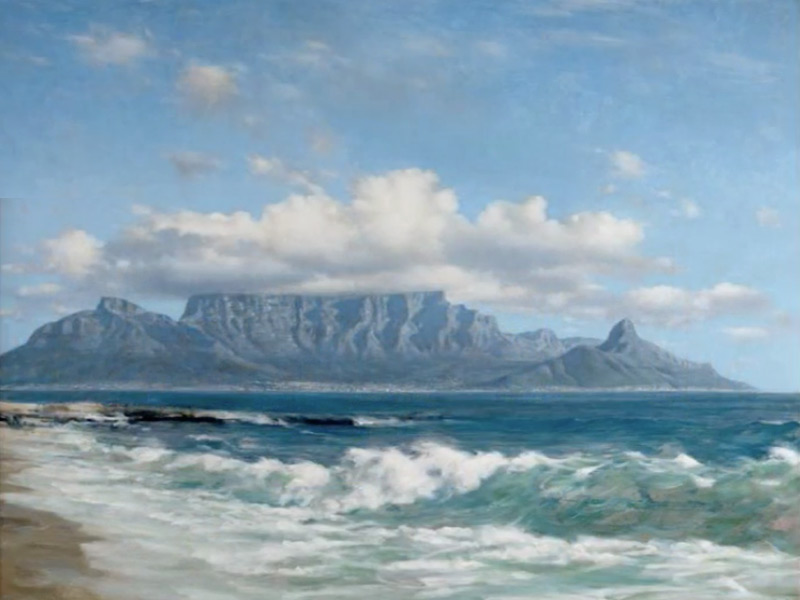 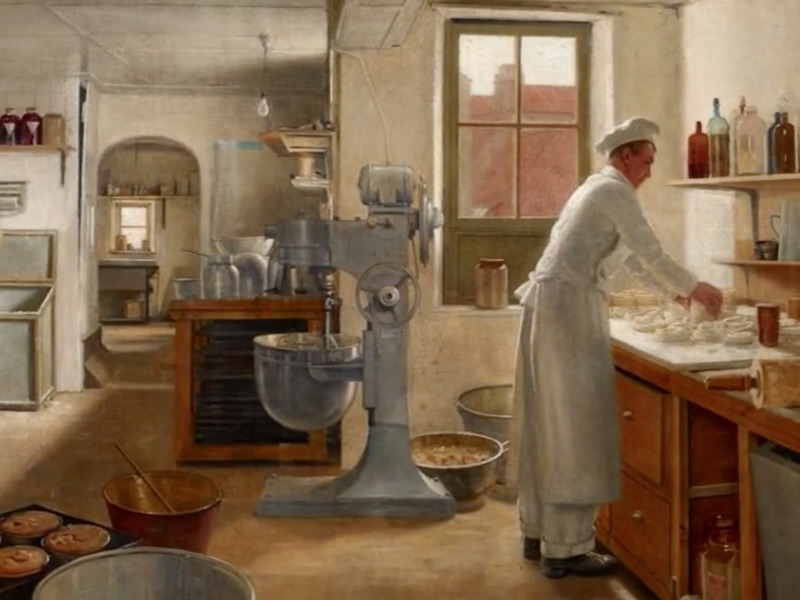 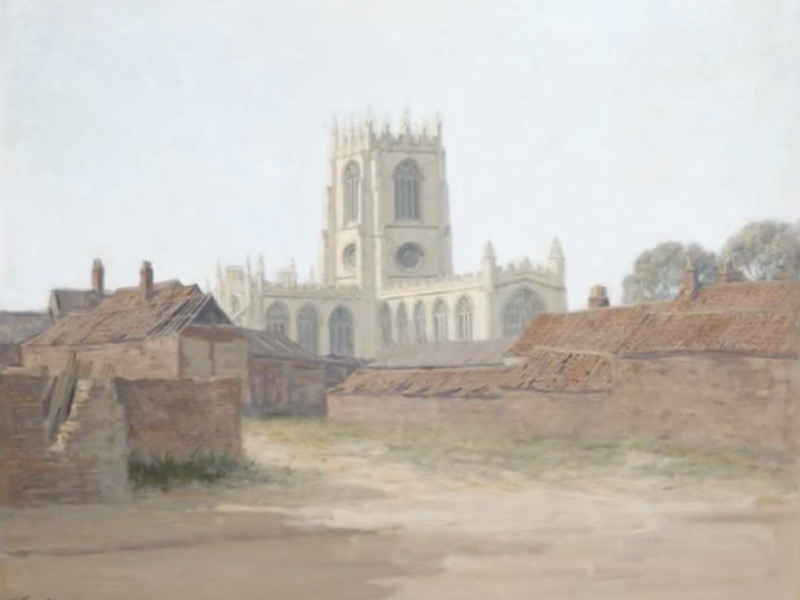 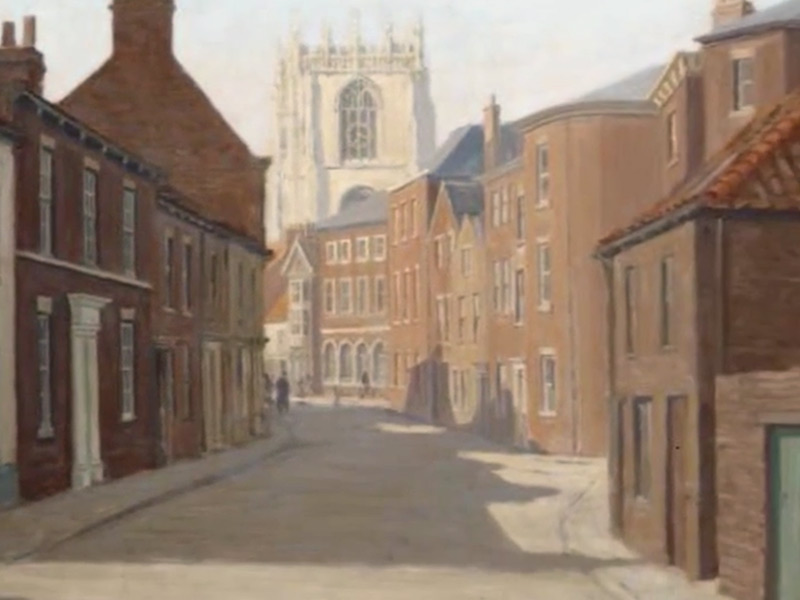 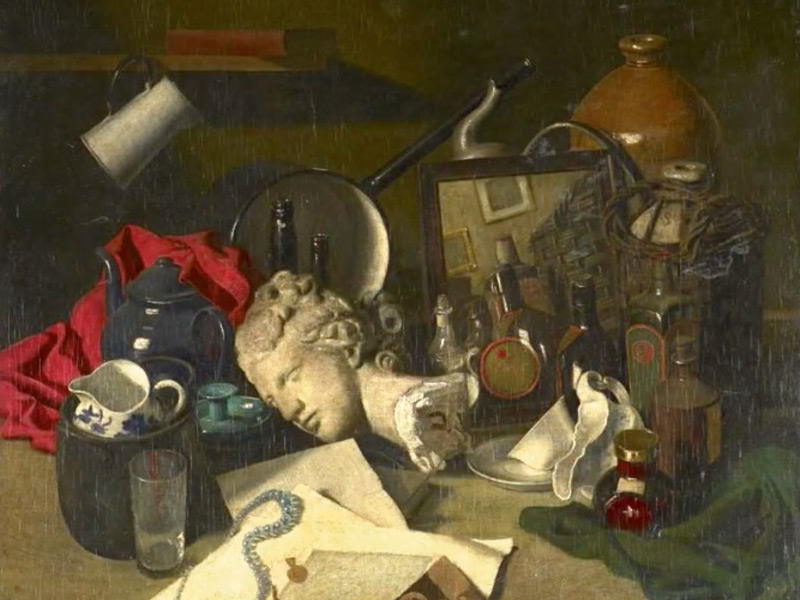 Mention his name amongst East Riding folk and images of a gentle and diffusely lit countryside flow into each mind. Typically Walter Goodin (1907—1992) painted the familiar undulating hills we know as the Wolds, as they dip into the green reaches of the Vale of York. It is a landscape both panoramic in its sweep and uplifting to the soul, a scene in the thrall of that aerial wonder - the sky. Above all, in his paintings, is the sky!

Then there was the time he dared take a risk or two in the name of modernism, especially as international fame was tantalisingly close at hand. At this sharper point in his career in 1930, he deservedly won the highest accolade of the Turner Gold Medal. Yet surprisingly, he was to dilute those very artistic capabilities, despite their winning for him such an honour. This new book explores the enigma of his progress, the eventual redirection, and how he assumed the mantle of gentleness in his work as an artist.